This assignment expired 6 days ago

We are looking for smart, creative C++ developers with a solid theoretical background to join our client's -think-cell team. Developers hired by our client in the past mostly hold an exceptional master's degree in computer science or even a doctorate.

The company was established in 2002 and now has over 40 employees from 17 countries. think-cell is the leading data visualization software for business presentations. Their challenge is to offer the most intuitive user interface for generating complex data-driven charts and slides, while at the same time ensuring consistency, accuracy, and seamless integration with Microsoft Office. They save time for their customers by automating many tasks for them, like chart labeling or slide layout. More than 750,000 users worldwide (such as American Express, Coca-Cola, Deloitte Consulting, Ernst & Young, Google, Hewlett-Packard, Nokia, Porsche Consulting, etc.) rely on their software for their daily business. They work on challenging visualization problems, reverse engineering of Microsoft’s code, and reinventing the user interface. And they do this all based on their own pioneering C++ library, which they have the liberty to perfect along with the rest of their code. think-cell is the only German company funding a C++ ISO committee delegation, so there is a good chance that components they invent will find their way into the standard. think-cell is a kind of company developers truly like. In fact, of our now 20 full-time developers, in 17 years of think-cell, only two ever quit their jobs. They are highly profitable, so they can give you the time and resources to write beautiful code. There are no meetings. All management (the two co-founders) are computer science PhDs, so no demands from people who do not understand the trade.

You will work largely independently and will be responsible for the whole range of activities when implementing a new feature. You should be able to look at a problem from the user's perspective and discuss abstract concepts with fellow developers. Company's developers do architecture, design, implementation, customer feedback and bug fixing, rather than splitting these activities between several people. Think-cell put everyone in control of their own work.

At think-cell, there are no deadlines and no scheduled meetings. A feature is ready to be released when you are convinced that you have implemented the best possible solution. Meetings take place as needed, with only the people that are actually involved being required to be present. At any time in the process, ideas, suggestions, and criticism from anybody in the hierarchy are welcome and are seriously considered. Your ideas are welcome, even if they mean that they have to change a lot of code to make things better.

They have published several scientific articles in the areas of Artificial Intelligence and Computer Graphics and they will encourage you to do the same. They sponsor visits to conferences and have close relationships with universities and research institutes in the U.S. and Germany.

* They accept different profiles for C++ developer position, disregarding the former specialization and years of experience. For think-cell, it is more important to evaluate the programming abilities rather than a nice resume and past projects. As all their recruitment steps are task-based, the selection of the candidates based only on the results demonstrated during the tests. They actually have several developers who joined think-cell right after university graduation without any previous working experience.

Their focus is on business slides (as opposed to more artful applications) because they offer great potential for automation of layout tasks that are traditionally performed by PowerPoint users themselves. Challenges are plenty: from a solid understanding of what makes a good layout and which guidelines are followed by humans who do manual layout, to algorithms that produce an acceptable output fast enough for interactive slide design, to a graphical user interface that supports their new, original approach to slide layout in a way that is easy to understand yet unobtrusive, to solid technical solutions for automatic bug reporting and automatic updates, to compatibility with third-party software on the computers of half a million users.

Here are some highlights of what they have done. 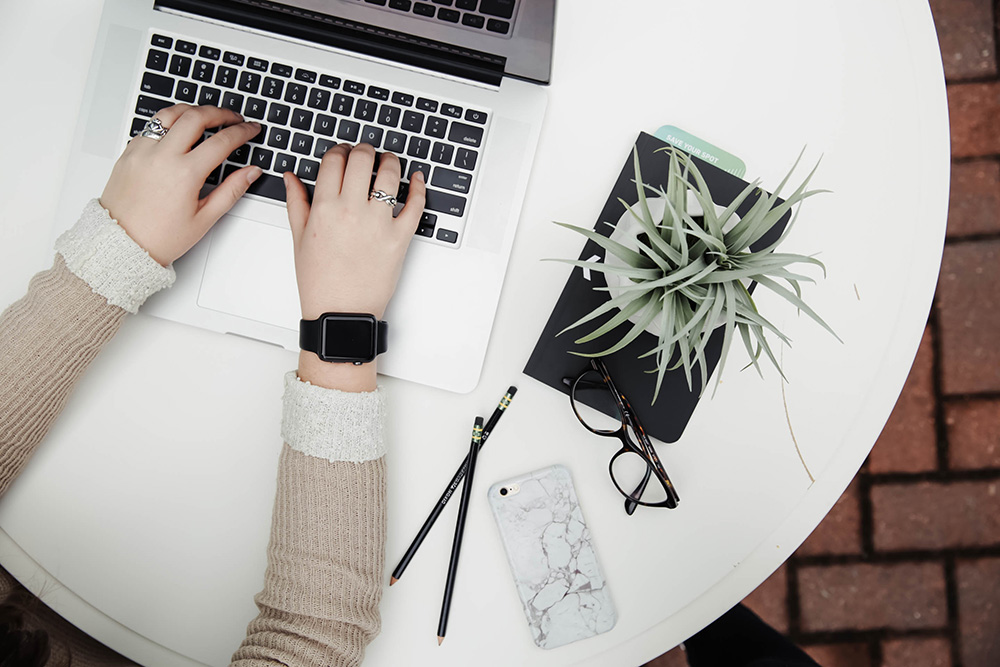 Want to apply to this project? Register or simply drop CV & Apply